This weekend Cavan Equestrian Centre Pony Show holds the final of the Irish Sport Pony Studbook sponsorship for 2017. Having sponsored Millstreet Pony Show and Cavan Pony Show in October, it is hoped that large numbers of ponies with pedigree will be competing in this weekend’s show. 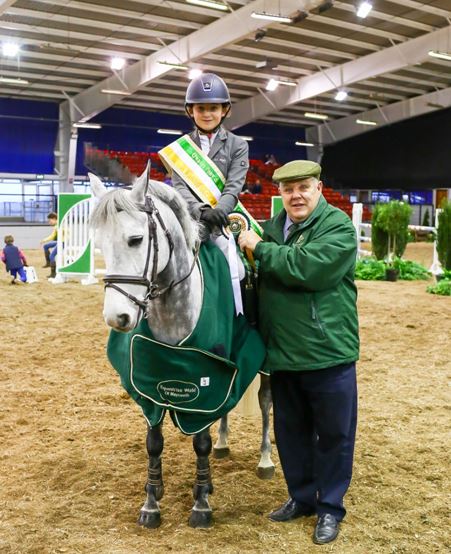 Thomas Duggan from the Green Glens arena in Millstreet said:

“The Pony Owners competition was delighted to receive this sponsorship from the Irish Sports Pony Studbook and it is great to see the Studbook actively promoting our Studbook registered ponies in Ireland, the significance of which grows year after year. We look forward to more success with our ponies and riders.”

Along with these sponsorship’s, the Irish Sport Pony Studbook are offering a registration rate of €30 including DNA for registering a pony with full parentage in the Studbook. This offer available to the end of 2017.

The Requirements are as follows:

If the sire and dam of the animal to be registered with recorded parentage are in the main section of pony and horse studbooks that are approved/recognised by the Ministry of their country of operation the progeny should be eligible for classification in the Irish Sport Pony Studbook. For example, a pony by a Connemara pony out of an IPS mare will qualify or vice versa

“We in Cavan Equestrian Centre hold some of the busiest pony shows in Ireland and we welcome the Irish Sport Pony Studbook sponsorship for ponies registered in an approved Studbook. It is a great incentive for pony owners and breeders to register their pony in a Studbook that tracks and measures their performance. It allows us to develop pony pedigrees and hopefully rise in the world pony rankings and meet market demands.” 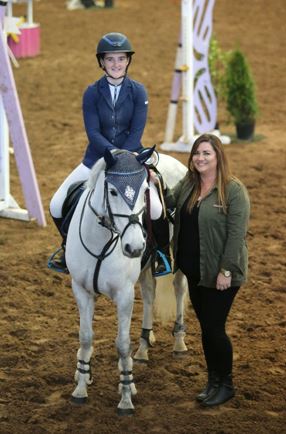