Following a break of over five months due to the outbreak of Covid-19, the Irish Show Jumping team managed by Michael Blake, make their long-awaited return to Nations Cup action tomorrow (Friday) at Prague’s Chuchle arena in the Czech Republic. 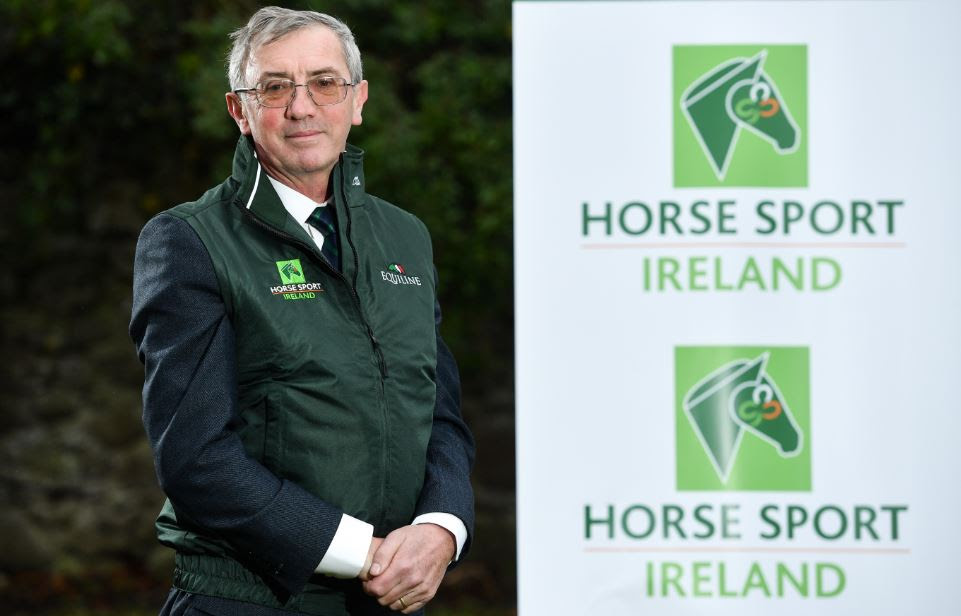 Ireland’s last Nations Cup outing was at the end of February in The United States where, for the third year in-a-row, Ireland finished as runners-up at the Winter Equestrian Festival in Florida. Individual equestrian action resumed behind closed doors in June however this will be the first opportunity to once again experience the thrill of top level international team competition.

Ireland have been drawn eighth to jump of the 13 teams that will line out in Friday’s competition which gets underway at 1pm Irish time.